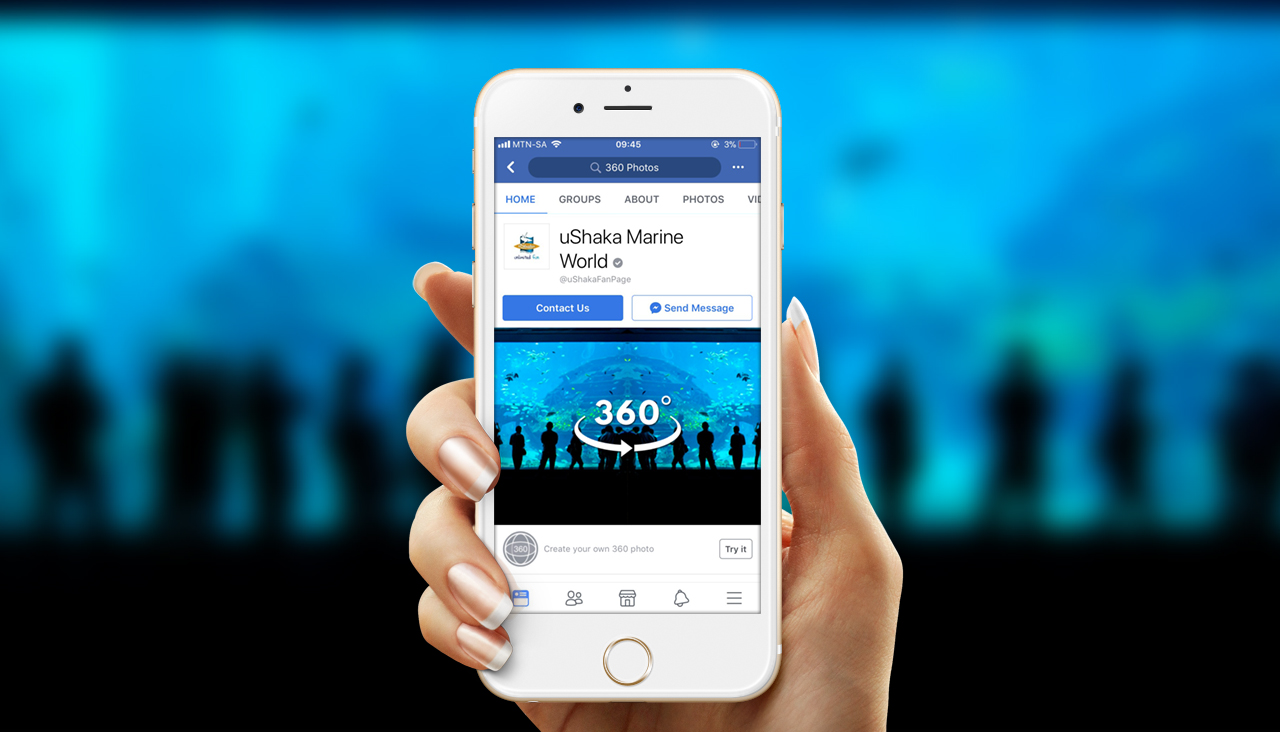 20 Feb The Power of 360º Videos and VR Advertising

Posted at 14:43h in Online Advertising by Tatiana

The secret behind 360º/VR videos and ads is surprisingly simple – it makes you feel like you’re actually there.

360º/VR content displays a spherical scenario, where a special 360º video camera has prerecorded all possible angles of the environment that you like to capture. In other words, it gives your audience the chance to experience your product in the closest way possible to the way they actually sense it – which is a great marketing opportunity for any brand. 360º/VR videos and adverts provide a richer media experience, driving more interaction and offering your brand a completely new way of storytelling. The beauty of 360º videos is that there are several ways to view them: by watching the video in a Cardboard viewer, which allows a 3D-interactive experience, with your finger on mobile or with your mouse on desktop (Chrome, Opera, and Firefox browsers). 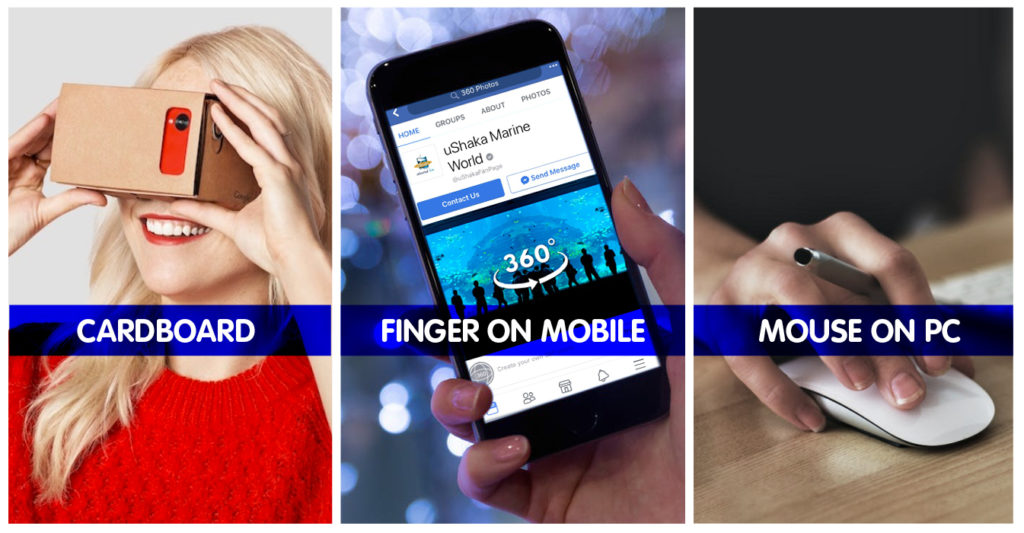 The rising trend of hypervisual content is driving force for brands as consumers (especially millennials) positively view brands that engage in advertising in 360ºand VR content.  Considering that Facebook and Youtube are the biggest “user-generated” libraries of 360º/VR Videos and even started combining it with AI Technology , tells us that the public is interested in immersive experiences. This should be a sign for all companies to start creating 360/VR content following in the footsteps of global companies like BMW, Oreo and Nikon who have realised the importance of integrating 360º/VR within their content strategy to effectively capture consumer attention.

According to a case study by Magnifyre and StoryUP VR, when content in 360 form is compared with identical content in fixed frame video, 360º content was favoured by users nearly 30 percent more. 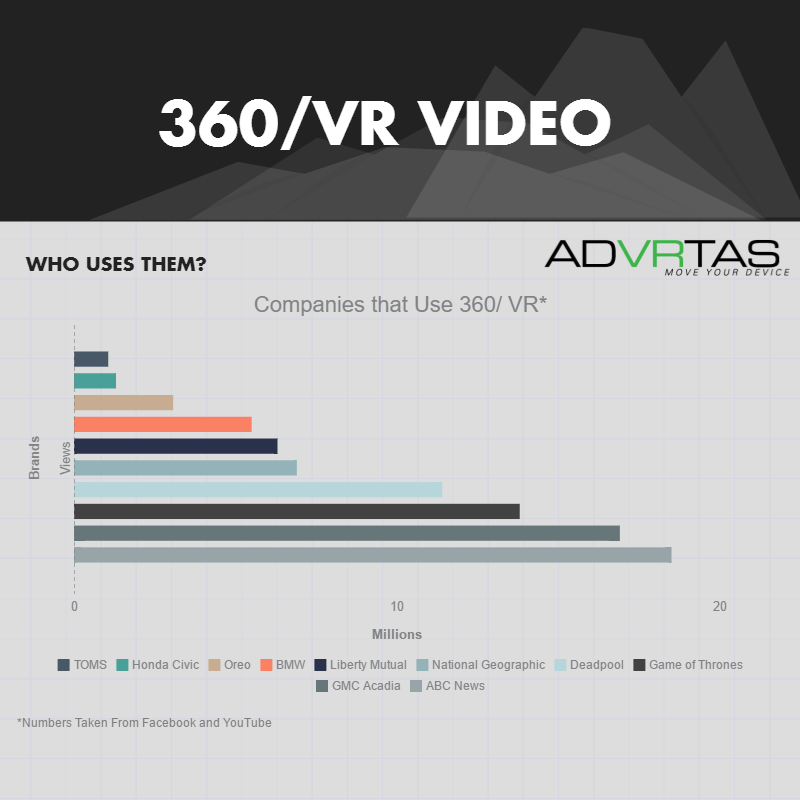 These results aren’t surprising when you consider that 360º/VR content engages your target audience in ways that traditional display is unable to can never do.

TNNG has recently launched several successful 360º video marketing campaigns, here are a three of them:

Within the framework of Springfield Value Centre’s Coupon Carnival Campaign, where users could enter to win a trip to experience Rio de Janeiro’s famous Carnival, TNNG created an engaging 360º video ad that would teleport Facebook users to Brazil. The advert helped increase competition entries as well increase brand awareness for the shopping centre.

As part of Umlazi’s “Celebrating Greatness” campaign, TNNG’s told the story of a frequent shopper of Umlazi Mega City who lives in Umlazi through the World’s first ever 360º Music Video. TNNG followed a shopper from home to mall filming in a 360º view format with the ultimate goal to showcase the variety of shops and live entertainment at Umlazi Mega City to drive customer engagement.

With the goal in mind of increasing customer engagement and attract more users to visit the park, TNNG launched a 360º Virtual Treasure Hunt competition. Integrating Google Street View Technology into our Virtual Reality Tour has helped to the success of a fun and engaging social media campaign promoting uShaka’s assets and further expanding their customer database. During a 5 day period TNNG created social posts notifying uShaka’s audience of the upcoming hunt. Clues were released sporadically which took entrants on a treasure hunt through uShaka’s Google Street View to find the missing words and win some “lucky draw” prizes. 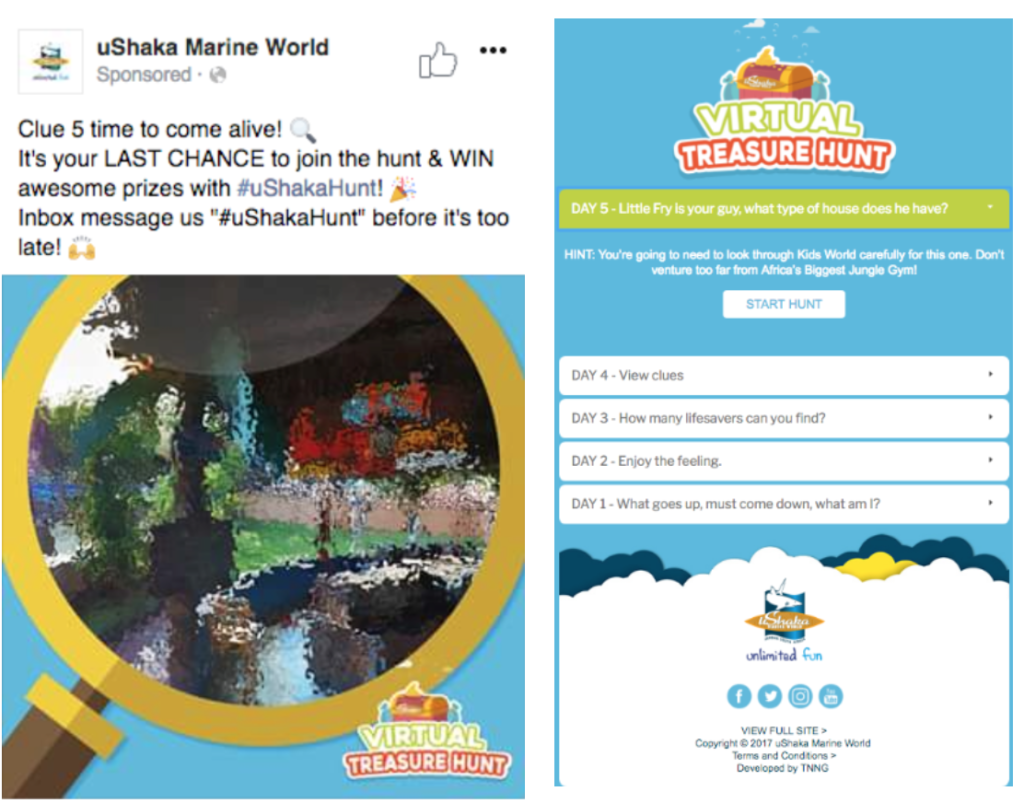 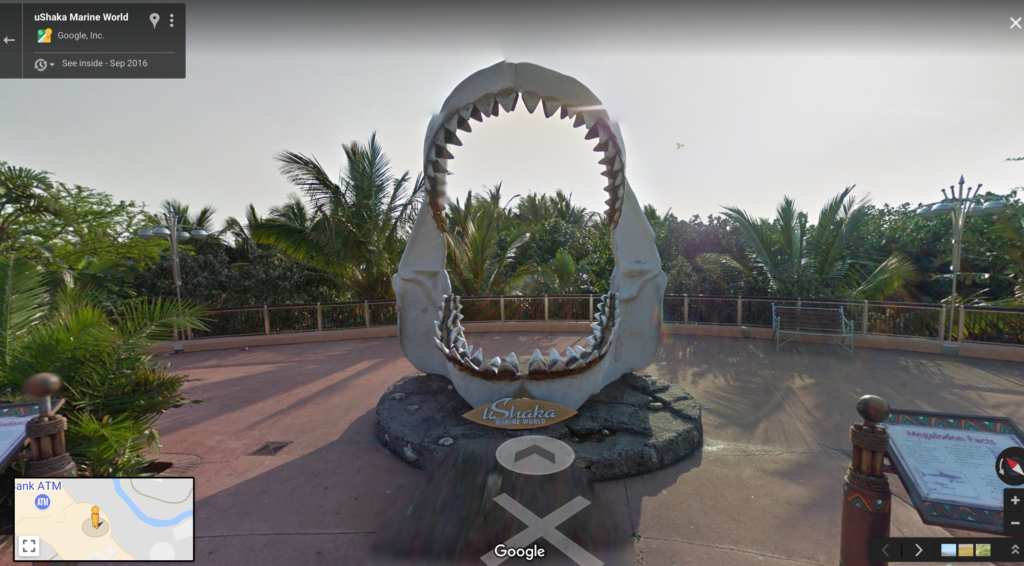 360º/VR content marketing is your opportunity to improve your brand experience within a reasonable budget. Got inspired? Get in touch with us to help you maximise the power of spherical videos and be one step ahead of your competitors.