Audience Network: There is power in Data 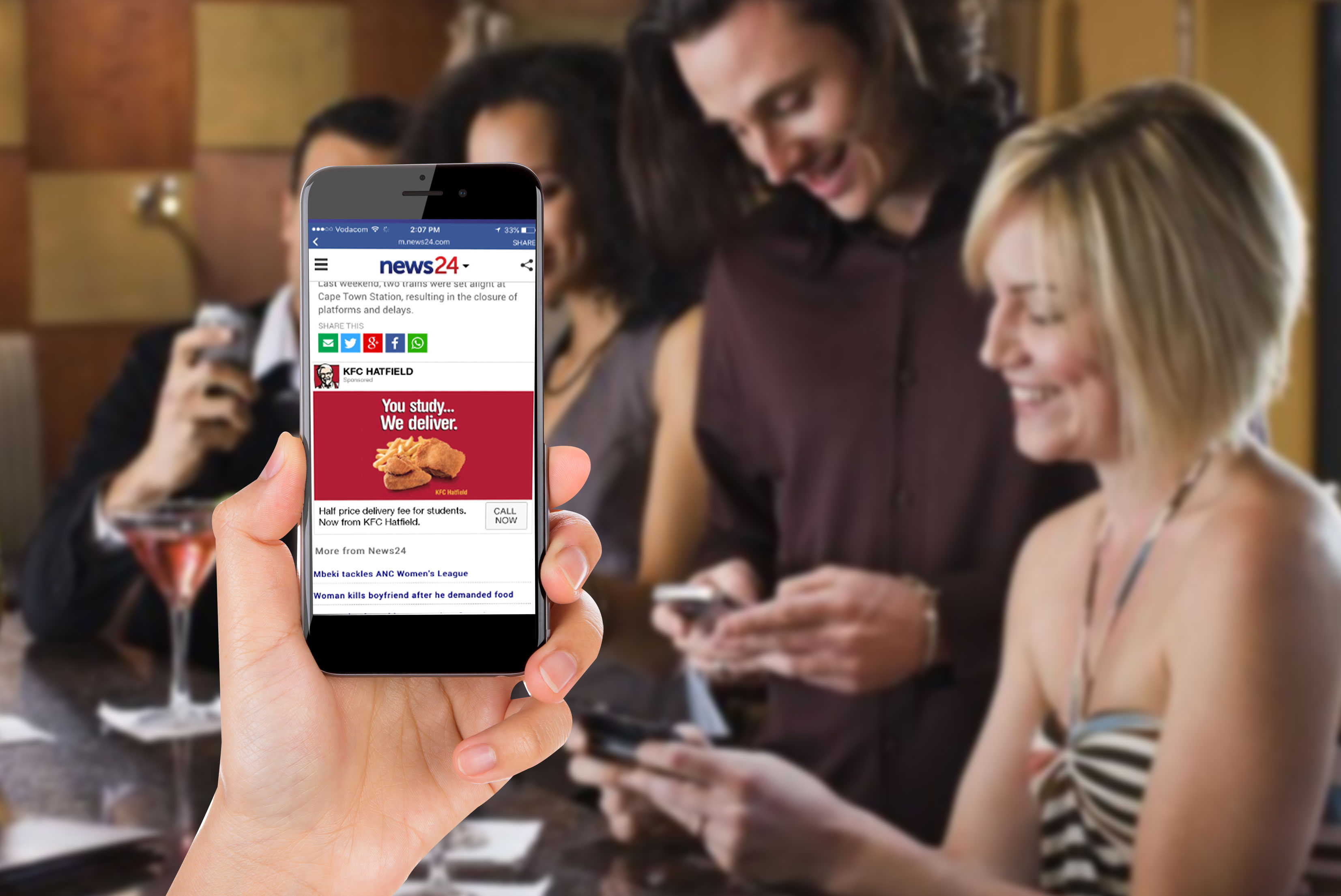 29 Aug Audience Network: There is power in Data

With 56% of shop purchases being influenced by digital interactions and 66% of those interactions happening on mobile , marketers today continue to try and answer the question: “How do I capture people’s attention and drive action on mobile?”

The Answer is simple. Audience Networks.

What Is Audience Network?

Due to the increase in Social Networks such as Facebook, Google, Twitter & LinkedIn, networks have built advertising “dashboards” that have attracted millions of advertisers. They realised that these dashboards carry a large database of advertisers; much more than the traditional advertisers – who would contact media agencies to place their advertisements. Thus, they decided to monetise from this and took advertising out of their network to third party platforms. Doing this extended their on-Facebook ads to off-Facebook; allowing advertisers to extend their reach beyond the platform, whilst getting to utilise Facebook’s exceptionally powerful ad system. For example. News24 would subscribe to Facebook’s Audience Network and fill their online inventory with the advertisers advert.

“Facebook originally focused on providing mobile app inventory, but FAN recently expanded to encompass mobile websites in the first quarter of 2016. And since that time, brands have succeeded in ways on par or better than what they have achieved through their regular Facebook campaigns.” (Business Insider)

Traditionally, Facebook’s advertising did not venture beyond their own borders. Now, with recent advancements, Facebook has implemented a means of extending the ads reach, although the ads aren’t on Facebook, advertisers are still benefiting from their targeting capabilities; their interests, location and demographics are still taken into account and integrated in order to effectively advertise to a specific audience.

You as the advertiser often don’t get the chance to select a premium site such as News24, however by using the Audience Network, these premium sites are more accessible and the advertiser now has complete access to the data that is obtained from the advert. They can therefore target according to time, digital activity, interests, location, by individual; unlike traditional platforms that ‘rent’ out a space on their website and don’t provide much information to the advertiser.

This means that the result of the ad, and its performance are measurable and accurate; contributing to ROI. Audience Network provides a great amount of control over the ads that appear on sites. Each ad goes through a strict review process to ensure it meets specified requirements; preserving and protecting your brand’s integrity. Using the same targeting, auction, delivery and measurement systems as Facebook ads, you can extend your ad campaigns beyond Facebook to reach your audiences; resulting in better value for money than ever before!