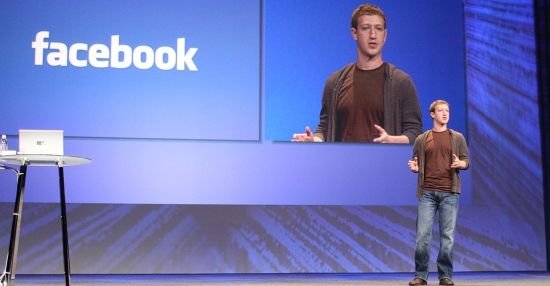 Posted at 12:22h in Online Advertising by andrew

As marketers, there is nothing more valuable than knowing your audience. We are constantly comparing ads, referrals & search patterns to ensure we are maximising conversions. The understanding of the role played by various metrics, is known as attribution modeling.

Google Analytics is used by majority of marketers, allowing one to compare & view multiple channels at any given period with the same method. While, this may allow you to see the interaction and impact of your multiple channels, for growing platforms like Facebook, it can be a nightmare. As your conversions on Facebook appear higher than that on Analytics.

There are 3 core reasons to explain the discrepancies between Facebook results & Google Analytics.
Credit to the last paid click:
It’s not often, a consumer will make a purchase straight from facebook. They may see the ad, click on it, browse for a while, sleep over the decision, then google it the next morning, click on the Search Ad, and end up back on the website & make the purchase. Both platforms will accredit the purchase to their ads. However, Analytics will accredit the last clicked ad.

Cross – Device Tracking:
When cookies gave way to tracking, they soon met with limitations. Especially when a users switched browsers or devices. Facebook is favoured for tracking cross device conversions. Many consumers log in to their Facebook Accounts daily, at work, then hours later while on the bus home, browse on their cellphones/tablets. Facebook can track this conversion, as long as they are logged In. While Google Analytics, does track the conversion, it’s tracked as direct. To get a clearer indication as to how many of these conversions can be attributed to Facebook, and to improve accuracy even more, one could use UTM’s and/or Bit.ly links.

Facebook’s View-through Conversions Tracking:
Facebook offers a window period for up to 28 days, where an ad may be shown during that period, but did not get clicked, however later on resulted in a conversion. Google Analytics does not attribute that conversion to Facebook. Facebook reporting offers “Post Click Conversions”, while this is still not an accurate representation, it is closer to that of Google Analytics.

In order to effectively optimise your advertising, and achieve the most accurate results, it is crucial to have an in-depth understanding of your campaign objectives, tracking elements, timing and the functionality of each reporting platform.