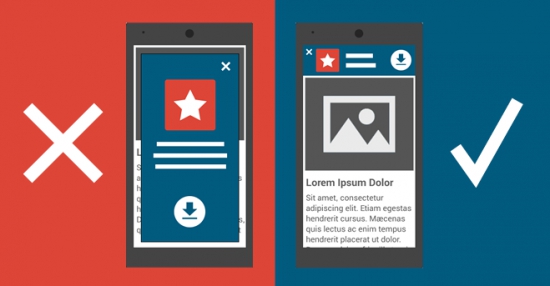 Posted at 13:22h in Online Advertising by Joel

The larger portion of the 2 trillion searches Google handles each year come from mobile devices. In light of that amount, 2 years ago, Google announced their “Mobile Friendly”Label.(Google fights for the rights of the poor user with fat thumbs #SausageFingerEqualRights).

Of late a new type of mobile improvement was rolled out by Google. The search giant has decided to launch a fight against intrusive interstitials that ruin the mobile UX (user experience).

Interstitial in the web presence is something that blocks out the website’s main content. (signups, ads, ratings, irritation in window form)

There are exceptions for the interstitials: age-verification blockers that act as a shield; cookies that use popups which serve as consent notifications – as required by the EU; any other type of legally required information popup.

1.An example of an intrusive popup 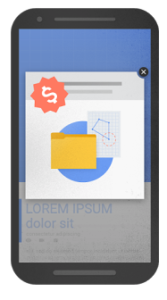 2.An example of an intrusive standalone interstitial

3. Another example of an intrusive standalone interstitia 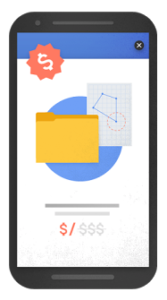 Examples of interstitials that would not be affected by the new signal, if used responsibly 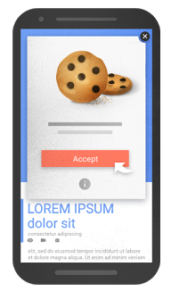 2. An example of an interstitial for age verification 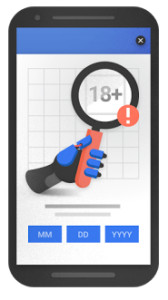 3. An example of a banner that uses a reasonable amount of screen space 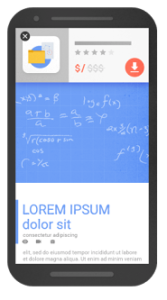 In closing, I would say go, Google! Give those un-wanted intrusive popup websites what they deserve in a mobile search: not much traction. Let’s face it, if you are searching on a mobile device you are really just after specific information which leaves very little sympathy for those banner-click-on-the-little-x-if-you-can-with-your-big-fingers-popup-messages that actually just waste our time and data.